All our eggs in one basket by Peter Grove 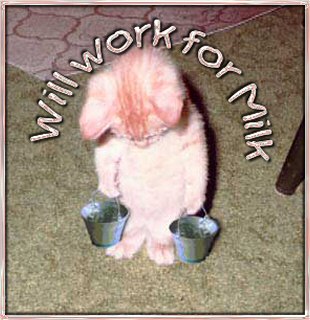 I am a New Zealander and have lived in the Wellington region all of my life except for a stint of four years in Melbourne. My life's work has been connected with the Building Industry with experience in most areas of building, including several stints in administrative positions in the Public Service. Upon leaving the Service I returned to building and rejoined Fletchers who were my first employer after leaving college.  My family is spread out with our daughter here in Wellington, and two sons living and working in Melbourne with their respective families.

"I have reread Winston's comments on the Housing Bubble and the downturn in Milk Prices. I believe what he has said is true and in line with my beliefs about the present economic situation.

We saw in 1973 the effect of Britain joining the EEC and, the sudden curtailment of export frozen meat carcases to that country. The effect in this country was serious, to put it mildly. With Fonterra's present dilemma New Zealand is in much the same position now as it was in 1973. To add to our difficulties it seems there has been a recent decline of demand for logs for overseas markets. All these things are more evidence if any is needed of this country's governments to rely too heavily on a few items
for our export earnings, The old familiar 'All the eggs in one basket' trick.

I greatly fear that the current pre-occupation with Auckland and its problems is another example of that particular failing. Winston has made it clear on numerous occasions the the regions of New Zealand are being completely neglected in favour of Auckland. If you go back just a few years the infamous levy on every litre of motor fuel imposed to 'help Auckland' was introduced by the then Labour Government. Since then it has been proposed the petrol prices will rise by 3c/litre each year, for the same reason. The rest of the country is rated by local authorities for necessary upkeep of infrastructure. Auckland at time of the last census, Auckland's population stood at 1.42 million and rising at the rate of 110,000/year. It seems to me that the Super City should be rendered self supporting as are all the other municipalities in the country The odious levies in favour of Auckland need to be rescinded and
the Megalomaniac Len Brown told to get his Super City House in order, using the resources available to him from the annual rates bills

That is an aside to the purpose of this discussion. The propensity of our politicians to put all the eggs in the one basket, is borne out once again by their preoccupation with Auckland at the expense of the
rest of the country, The root of the problem as I see it lies with the preponderance of MPs hailing from Auckland. Any issue in the parliament involving the Queen City is automatically assured of a block vote for that reason. Going back to Winston's comments the present situation in Auckland with unsustainable house prices is such that when the crash comes, and it will come, will pull the whole of New Zealand down with it and we will truly attain the Third World Status set in train by Roger
Douglas and clowns of similar ilk who have followed him.

Correction:My contention that Auckland's population is increasing at the rate of
110,000/year is erroneous. In fact it increased by 110,000 since the
2006 census. population in the 2013 census of 1.42 million stands.

Posted by Wheeler's Corner NZ at 21:00 No comments:

After reading the above, you may well feel grateful that we here in NZ have gun control laws that at least limit the damage done by racial bigots. It’s easy to simply say that it couldn't happen here, but that is no answer in real terms.

The difference here is that at least we have developed the ways and means of demanding some sense of equality and justice by accepting a series of laws and behaviours that represent an acceptance of differences as the norm rather than the exception.

This is Dylann Roof the 21 year old self-confessed murderer of nine black Americans; his jacket shows the flags of White South Africa and white Rhodesia. His parents gave him a pistol for his birthday. He is a so-called Christian, and he is not alone in his hatred. I can only hope his parents realise just what they created. For it would appear that the deeply ingrained racial hatred was taught and that the birthday gift was simply the trigger to enable him to put into action his learned behaviour. He wasn’t born a killer…but his cultural back ground turned him into one. In fact it appears that he was taught to hate…that’s not education its brain washing of the highest order. 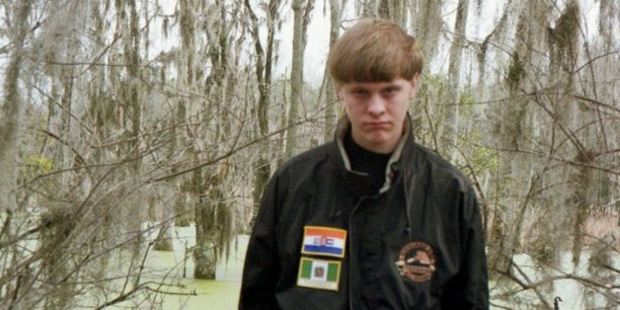 Yes his hate crime should be a lesson to us all, we must not use his mental state as an excuse, nor the open availability of weapons, [I mean what other country has a bunch of idiots like the US National Rifle Association deciding the gun laws for a nation].

I’m sure I’m stating the obvious when I say that all of us have a duty to teach our children to respect all peoples with understanding and the acceptance of cultural differences is a key role in this enlightenment.

Here in NZ we have been awash with anti-Muslim language via our politicians and our main stream media, we must remain alert and pro-active in bringing back a perspective that leads to respect for and understanding of differences in both the social and cultural behaviours that we both teach and follow.
Posted by Wheeler's Corner NZ at 17:20 No comments:

Email ThisBlogThis!Share to TwitterShare to FacebookShare to Pinterest
Labels: Racial murder in the US. Dylann Roof. Racial bigots are made not born.

A dynamic discussion about society

Wheeler’s Corner SPECIAL
“Connecting Citizens Who Care“. Every Thursday at 11.45am on Access Manawatu 999AM” Join Peter’s blog http://wheelerscornernz.blogspot.com/

If you can... watch this, it is about an hour long, but if you have the time it is well worth while. It's clarity is dynamic and it stands out for all the women who take part…which reinforces for me just how strong some women are regarding social issues.

They are for me the driving force behind social change.

If this fails to move you emotionally, then you must have a heart of stone. For it reinforces the underlying view that government doesn’t really give a hoot about those living in poverty. Making those in most need wait 307 days for a 17 dollar increase really does show how mean spirited the government actually is. All the rhetoric and PR crap cannot hide the lack of empathy and behaviour that we today accept as the norm.
I repeat please if you can look and listen and if you can share with others. 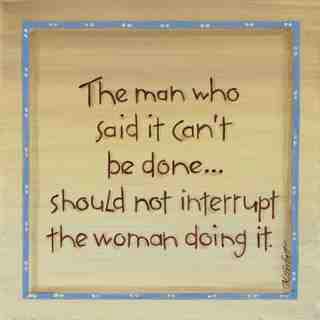 Posted by Wheeler's Corner NZ at 21:59 No comments: