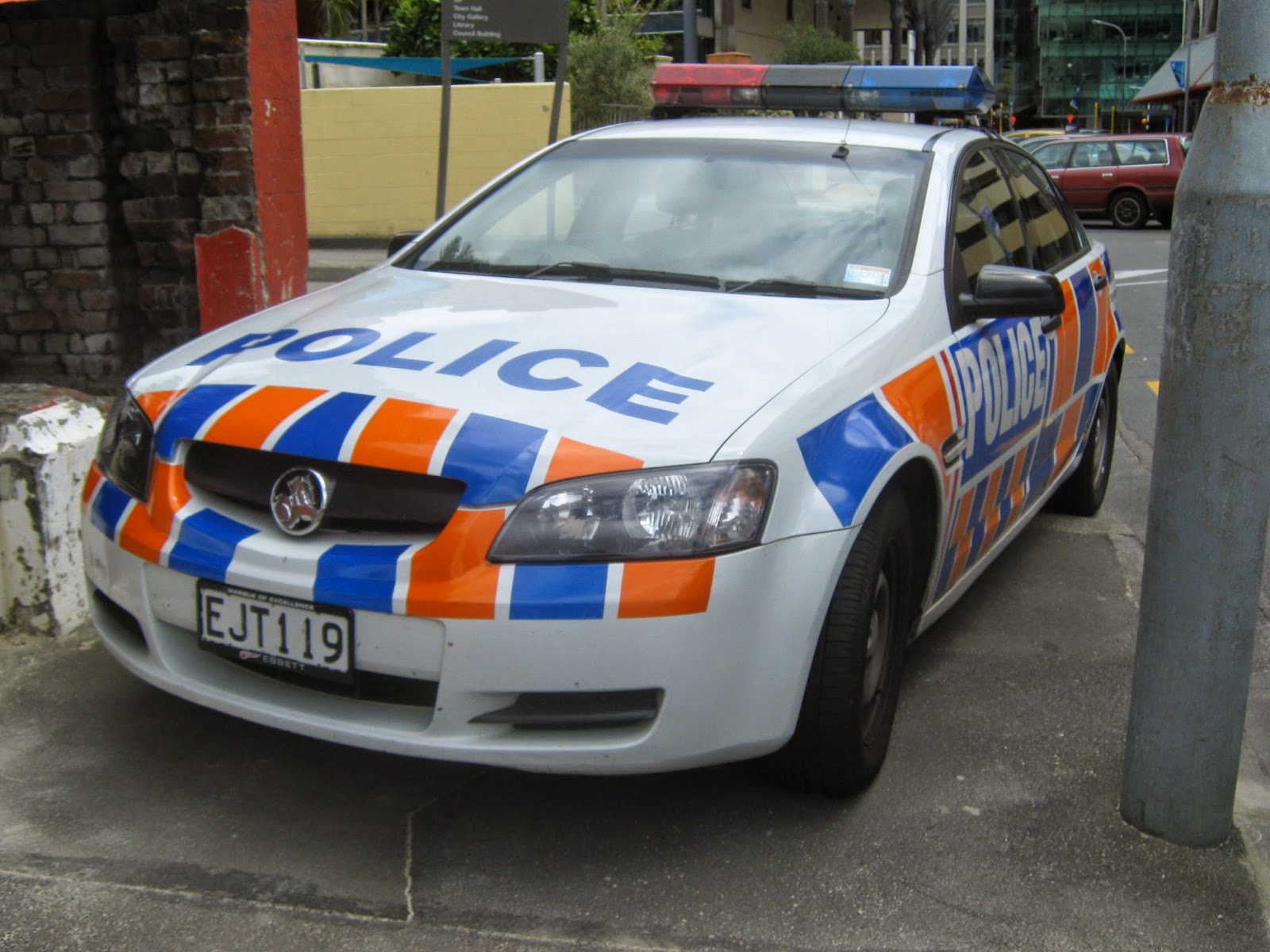 I just a day or two ago finished highlighting the strange and odd behaviour of our police force these days. The latest stuff up has finally been revealed regarding a seven year old absolute cock up by our so-called investigators who wear blue and called themselves, perhaps incorrectly, investigative policeman. Firstly its true policemen and women are human beings, and because human beings make mistakes, it’s not only understandable that mistakes will be made, or errors occur in the day to day running of a police force. What is not acceptable is the planned manipulation and the withholding of evidence that corrupt the actual functioning of justice. This latest revelation must lead to an ever-increasingly concerned and anxious general public when one considers that the PM only today is talking about giving our police and security people more and greater power to detain and arrest people before they have even committed a crime of any nature. The way our police hide their cock-ups, sins, crimes puts them into the same league as US State and City Police forces who seem to be able to do what they like, to whoever they like, and especially if the so-called baddies are young, Black Americans or Hispanic or especially these days Arab of any nature, Muslim or otherwise.

Here is the detail of the latest cock-up to see the light of day…because a Judge spoke out and revealed the almost total incompetence of a bunch of Tauranga policemen.
Since this comic book stuff up actually happened believe it or not, SEVEN years ago I suppose that the police involved have since been promoted and now hold senior positions, or have been praised at their retirement function or their departure to other professions as “Good honest first class detectives, as was the cop who planted the evidence in the now infamous Allan Arthur Thomas case.

“3 News can reveal police were told to sort out the way they deal with witnesses and informants, after a murder trial ended with three men acquitted, and the judge expressing alarm. As a result of the William Taikato case, the Independent Police Conduct Authority (IPCA) recommended a number of changes some might be surprised weren't already in place.
Taikato's whanau admit he was no angel, but his sister Katrina says he didn't deserve such a hellish end. "He was an awesome father, he loved his kids," she said.
Taikato was caught up in the Tauranga drug scene in its P-producing, violence-fueled prime. The court heard he was shot dead, fed through a tree mulcher and doused with acid.
Seven years on and there's been no justice for his family, with all three men brought to trial in 2011 acquitted.
"The witnesses' stories didn't add up - they were changing - and police didn't have reports at the time,” Ms Taikato said. She does not think police had the case under control.
Justice Joe Williams didn't mince his words either, first saying there was "insufficient reliable evidence" to convict Mark Puata, John Aitken and David Anderson.
Then, in a later judgement said there was "unquestionably a pattern" that appeared to involve "potentially serious impropriety" by one or more senior officers.
Despite that, no action was taken against any individual staff. The IPCA did investigate police management of the prosecution after a complaint was made, but those findings were never made public until now.
Documents released under the Official Information Act make for surprising reading.
Surprising because the changes required and recommended might seem like common sense, such as better management of witnesses and informants, ring-fencing staff so those involved at the start saw it through to the finish and regular reviews by the officer in charge.
Police wouldn't be interviewed about the IPCA's investigation.
"I think at the end of the day they just wanted it swept under the carpet and, I mean, it's been seven years now and we still have not heard anything," Ms Taikato says.
The Taikato murder case remains open, and Ms Taikato remains without answers or the chance to give her brother a proper tangi.
Read more: http://www.3news.co.nz/nznews/questions-remain-in-taikato-murder-case-2014100917#ixzz3FuNcDMar 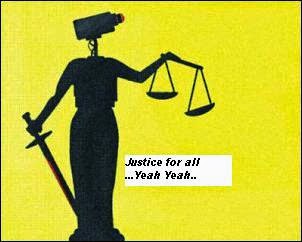 Yet another case of police odd behaviour came to light this week…this to makes interesting reading. This has only been hidden for almost four years…

“Waikato police covered up the existence of a corrupt cop who stole drugs from an police station evidence safe.
The theft is believed to be the reason a Black Power gang member changed his guilty plea in a drugs case in 2011.
But it was only after the Waikato Times approached police following a three-month investigation that Waikato police district commander superintendent Bruce Bird last week admitted the incident occurred.
The theft involved up to $5000 of methamphetamine (P) which went missing from a police evidence safe at Huntly Police Station between June 2010 and January 2011.
Hamilton CIB was ultimately informed of the theft which led to a full-scale investigation involving a dozen investigators and lasting four months.
The Waikato incident comes after reports that four police officers, including a Canterbury area commander, and a former constable, are under criminal investigation for their part in presenting false evidence in a separate case in Timaru.
More than 70 officers - past and present - were interviewed from Huntly and Ngaruawahia police stations in the Waikato incident. No one was charged, the case remains unsolved and the police officer involved may well be still serving on the force.
The failure of police authorities to be open about what occurred at the time angered a police source who said it was hushed up to protect the police's reputation.
"If they had come out and said ‘hey, guys, some of the drugs we confiscated from the baddies have been stolen by one of our officers', it would have blown up in the media. They dealt with it in-house to protect face."
The theft was discovered after two senior officers conducted an audit of the evidence safe in January 2011 and found that P confiscated from Black Power member Jacob Phillips was missing. The gangster was stopped in June 2010 by a routine police patrol.
Officers found a mobile clandestine P lab operating out of his car along with five grams of P, a Class A drug, valued at up to $5,000.
Two weeks after the theft was discovered, Phillips changed his plea from guilty to not guilty and Huntly police alerted Hamilton police to the theft.
Another police source recalled how the gang member's change of plea was a sign of something sinister. "When I heard he went with ‘not guilty,' that's when I knew we had a rat amongst us.
"[The offender] must have known the drugs were gone. We had no leg to stand on if this went to trial."
Phillips was jailed in December last year for what are believed to be other offences.
"If this had gone to trial, we would have had to go public that the drugs were stolen. Maybe it was divine intervention or he could have been told to run by the rat? We don't know."
Sources within the force said there were strict protocols around evidence safes.
Talk at the time among staff was that two officers should have been considered suspects, but it is unknown if they were ever officially suspects. ‘They couldn't pin it on either of them. There was no evidence, just strong suspicion."

So is this yet another couple of events to be added to the ever growing number of strange and weird events that have been brought about by our strange and what seems uncontrollable police force.

Maybe this is the reason why the PM keeps appointing a yes person to the role of Minister of Police...as he has just done yet again...
Posted by Wheeler's Corner NZ at 00:47